Although Western cartoon television shows rule that category, there are several anime with various themes that are also perfect for children looking for something different to watch.

These are twelve of the best anime for children 12 years and younger.

1. Pokémon
Also called Pokémon: The Series, it’s one of the longest-running anime that is also popular for its video game series. Pokémon might be about collecting pocket monsters and battling other trainers, but it also teaches kids how to value losses, victory, and friendship.

2. Doraemon
This funny series introduces the robotic cat Doraemon and his friend Nobi Nobita, who always finds himself in trouble because of his laziness and irresponsible behavior. 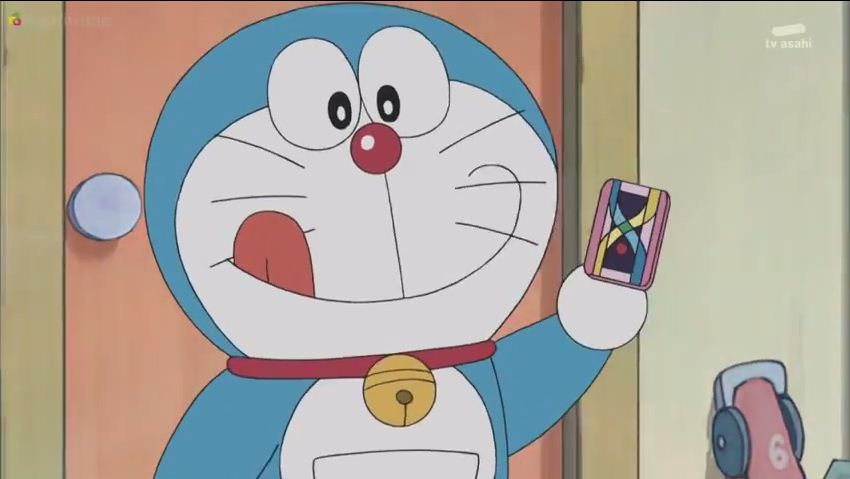 3. Digimon: Digital Monsters
Set in a parallel universe, the digital monsters are creatures that can be raised and tamed by selected children who are destined to destroy the evil humans and digimon.

4. Sonic X
Based on Sonic the Hedgehog game series, this 78-episode anime will introduce your child to some of the famous characters from the Sonic series as they try to save the world from Doctor Eggman.

5. Cardcaptor Sakura
This 70-episode series is perfect for kids who are interested in magic. In the anime, the child is introduced to Kinomoto Sakura, who discovers a set of magical cards that possess unique abilities when activated. 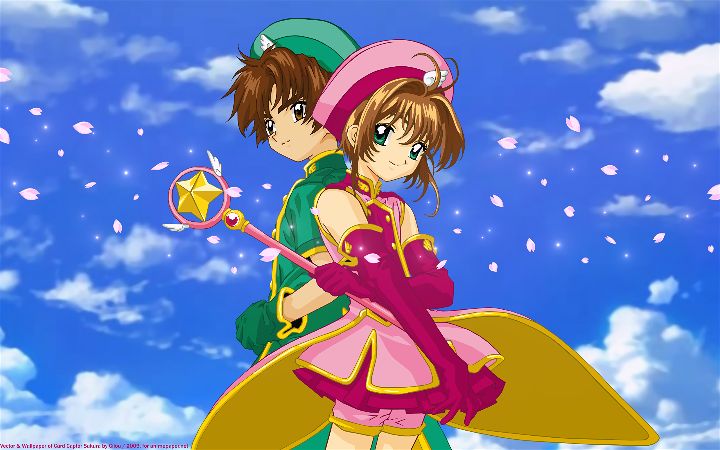 6. Yo-Kai Watch
If your child has played the video game version of Yo-Kai Watch or is a fan of the Pokémon franchise, he/she will also enjoy this anime series, where the child is taught to make friends with yokai haunting the city.

7. My Neighbor Totoro
Satsuki and Mei moved into a new house, so they can visit their sick mother at the hospital more often. Little did they know that their new home was inhabited by dust creatures.

8. Wolf Children
This heartwarming story tells about the struggles of a young mother who has to raise her half-human half-wolf children safely. Growing up, Ame and Yuki, will have to choose between two different worlds.

9. Princess Tutu
This 26-episode series takes elements from fairy tales such as the “Swan Lake” and “The Ugly Duckling.” It tells the story of Duck who becomes Princess Tutu to bring back Prince Mytho’s heart.

10. Yumeiro Patisserie
Translated as Dream-Colored Patisserie, this 50-episode series features a young girl trying to learn how to become a pastry chef by continuously improving her skills.

11. Hamtaro
Known alternatively as Tottoko Hamutarou, this series has 296 episodes in Japanese and 105 in English. It also comes with manga and children’s novels that your kids will enjoy.

12. HeartCatch PreCure!
This 49-episode series is reminiscent of Sailor Moon and is part of the Pretty Cure series, both of which you can also recommend to your child if he/she enjoys magic, flowers, and fairies.