Socialism is generally characterized as a system having “social ownership” which means that all people strive to have goods and for the economy to survive. Socialism is also described as a government creating a classless society because all constituents are compelled to work because whatever they work is what they will reap. Reaping these products is distributed to members of the society on a number of bases. In distribution, several bases like the person’s contribution in the production of goods, the person’s ability in production and the person’s needs are taken into account. Through this, it is said that people becomes equal. Experts explain socialism not as a state government or a government that emanates its power to people and territories, but it is a government that makes people rule over things. By “things,” this means industries and social services. Since a socialist government relies on production and management of the economy, industries play a great role. It is in industries where governmental hierarchies are found. Workers would elect a supervisor in their industry, and this supervisor will be their representative on a higher congress. These supervisors will serve as representation as well as the leader managing the distribution of products produced by workers. Most of all, these leaders are also managers on what to produce.

Despite the power vested on the industry leader, their power still relies on the workers that will vote them. In this case, workers become a really powerful part of the government. In this type of system, workers are valued instead of exploited by their leaders. In a normal democratic or capitalist government, workers are exploited and seen having the same equal rights as other despite their great contribution to the society especially the economy. However, in a socialist government, workers are sure to have power through their votes, and they are also free from exploitation of their supervisor because it is them who have placed this person in position. 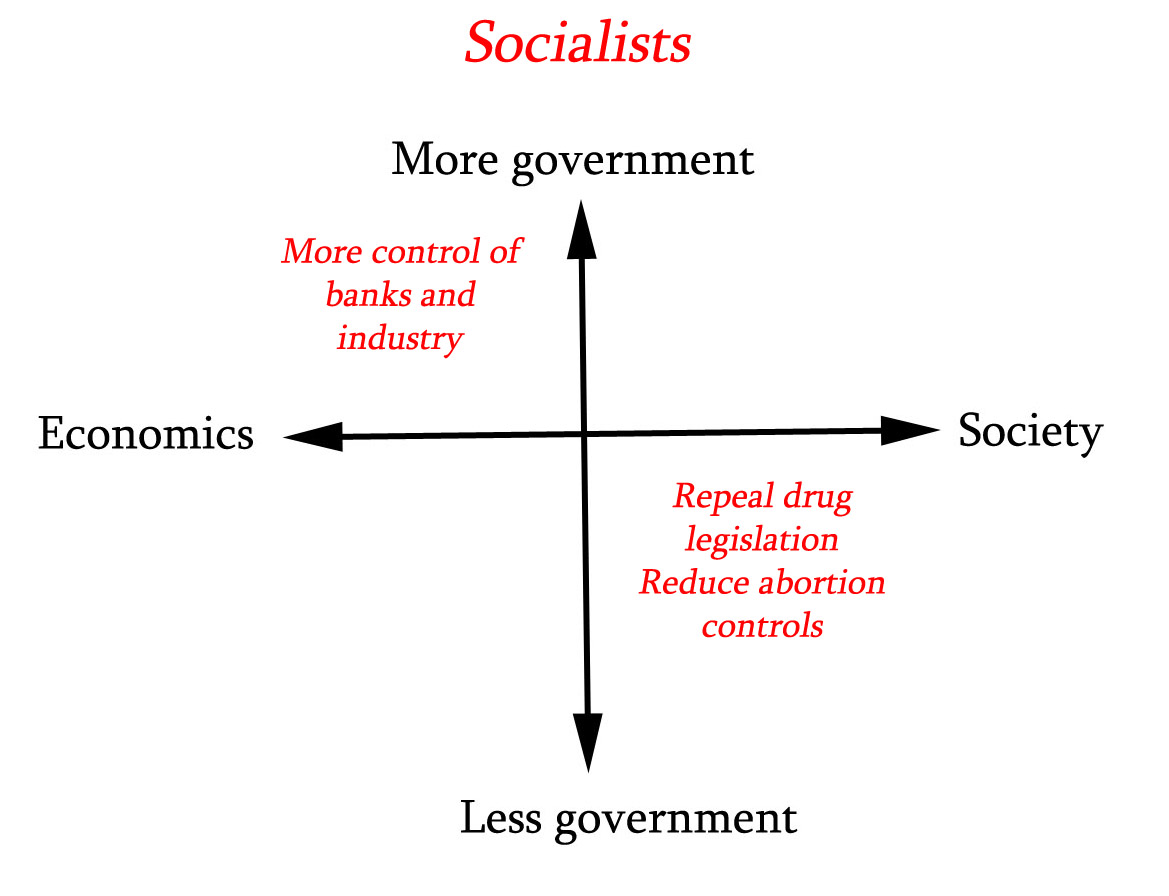 Socialism have different types such as Utopian socialism, guild socialism, state socialism, Christian socialism, anarchism, market socialism and agrarianism. Even if there are a lot of variation, all of them tends to empower the working class and go against the capitalist type of government where workers are exploited.