Bringing home the newest feathered member to the family can be filed with happiness and excitement. However, what most of these pet owners seem to forget is to know what food is safe and which are not for their pet bird. Read on to find out the six foods that can be hazardous to your new pet’s health. 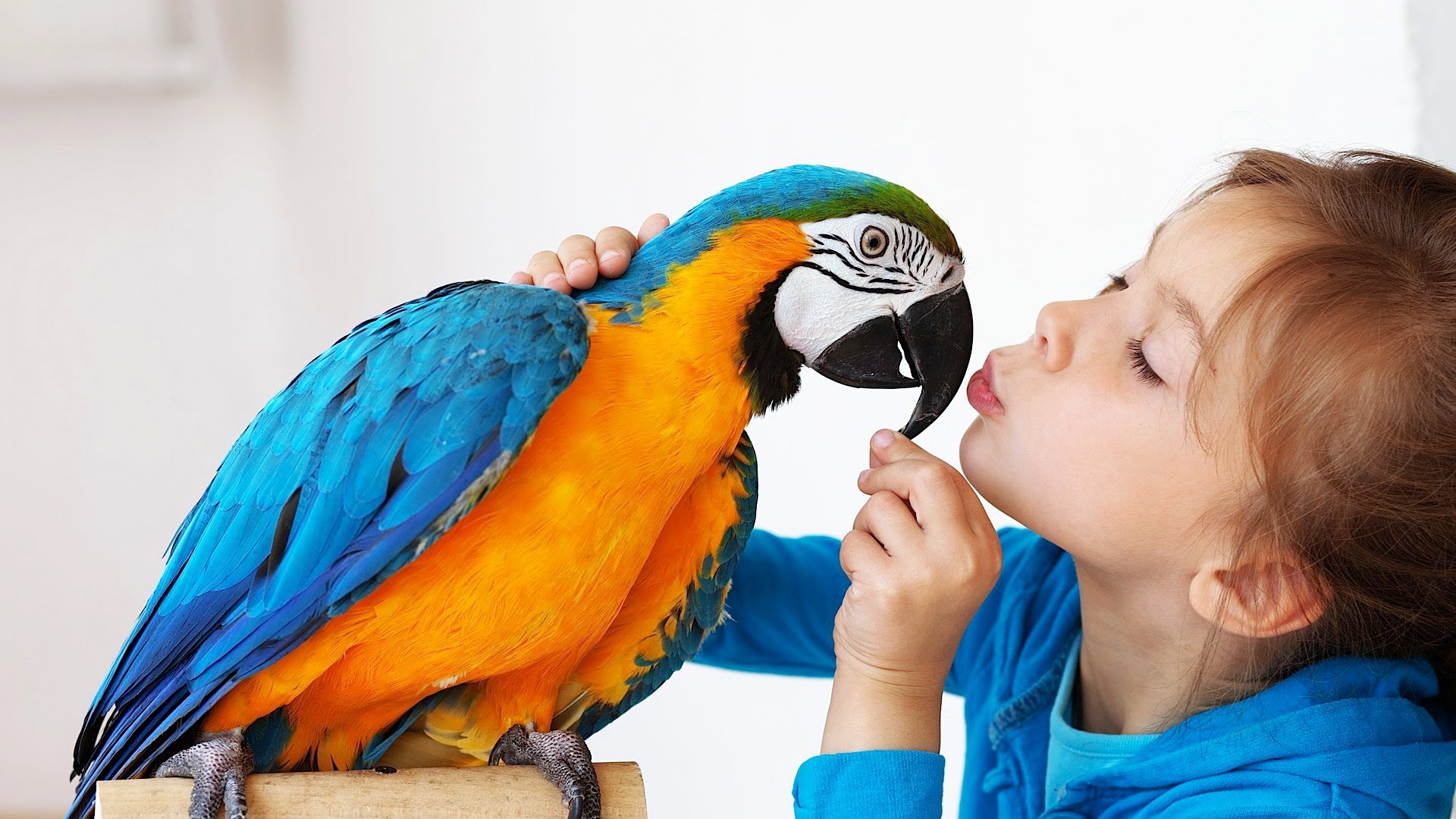 Whether you believe it or not, apples—as well as peaches, pears, apricots, and cherries—contain trace amounts of cyanide in their seeds. While the fruit itself is fine for birds, be aware that apart from the seeds, there may be pesticides on the fruit’s skin. So be sure to thoroughly wash and core the apple bits that you feed to your pet bird.

Caffeinated drinks, such as coffee, tea, and soda, are popular for their health benefits for humans, but not for small animals like birds. Caffeine, when taken by your bird, can cause cardia malfunction. Instead of letting your pet indulge in coffee, make your bird a healthy drink of pure vegetable or fruit.

Cooked beans are recommended for birds, but raw beans are extremely harmful to your feathered friend. Uncooked beans have poison called hemaglutin in it, which is toxic for birds. If you wish to serve beans, make sure it’s thoroughly cook before feeding it to your bird. 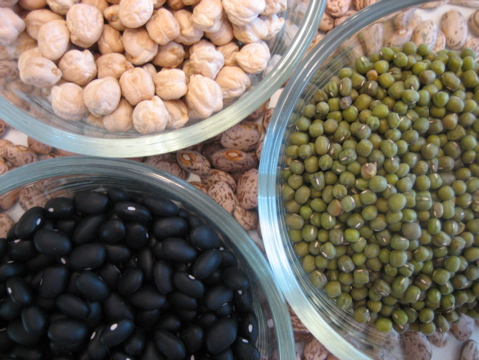 Chocolate are stress relievers for humans, but can cause harm or even death to your pet bird. Poisoning from chocolate first affects the digestive system of the animal, causing diarrhoea and vomiting. As the poison aggravates, the central nervous system is affects, causing seizures and eventually death.

Mushrooms are fungus, and can cause digestive problem to small creatures, including your pet bird. The stems ad caps of some mushrooms can even cause liver failure, making this food a more dangerous feeding option for companion birds.

While humans need sodium in the body to stay functional, salt can induce a host of health problems in smaller birds. These diseases include excessive dehydration, kidney malfunction, and death. Be sure to keep an eye over the amount of salty food you feed to your pet.

Of all the foods above, there are some that are more toxic than other. The most dangerous ones are apple seeds, mushroom, chocolate, and raw beans, which can be fatal even if taken in small nibbles. While the rest are less poisonous, it can still make your pet sick, and in higher amounts could kill them, so it’s best to avoid them as well. 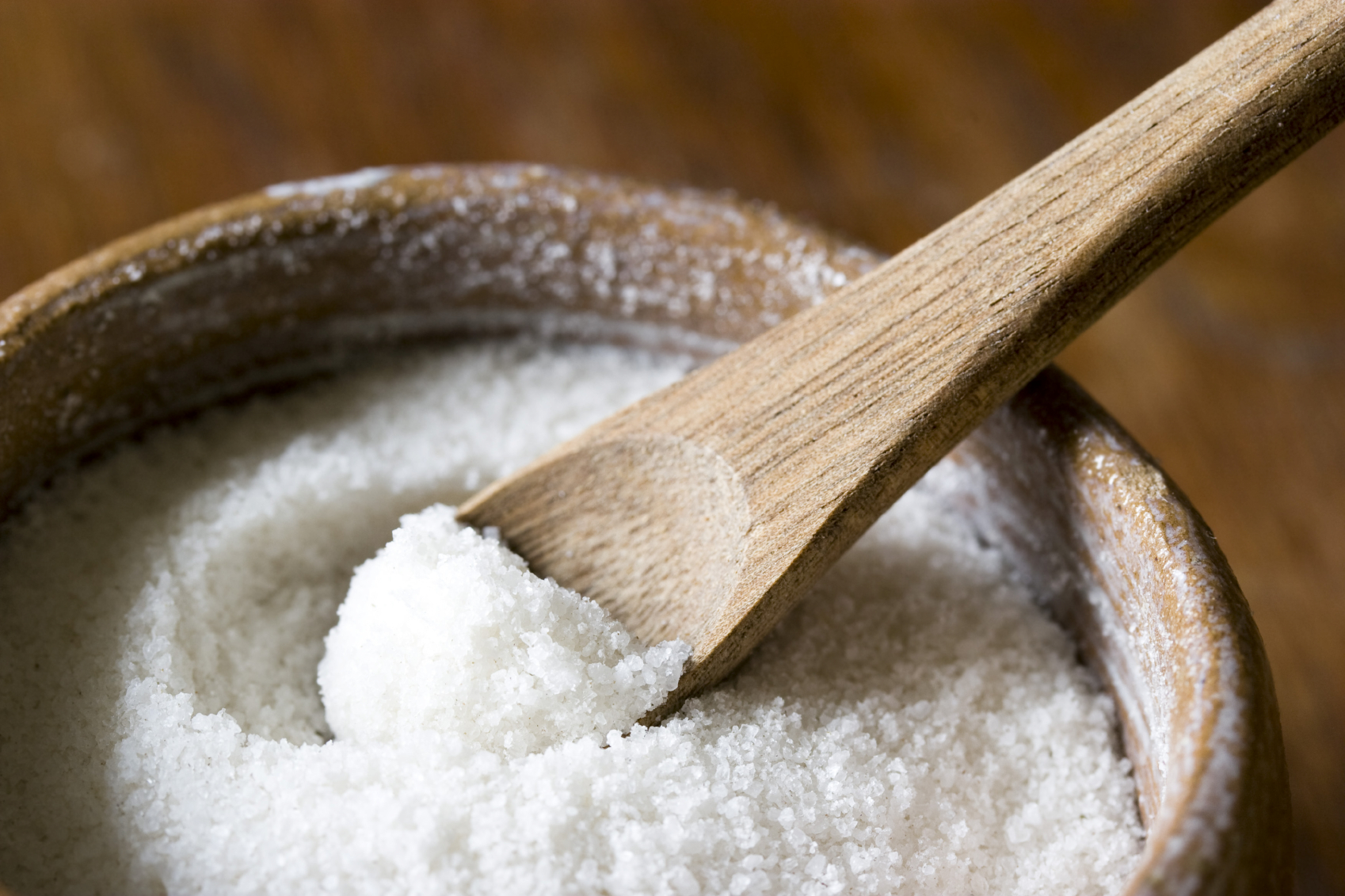