If you want to become one of the world’s successful women, like the famous Oprah Winfrey, US Senator Hillary Clinton, and PepsiCo CEO Indra Nooyi, you need to have the same positive mindset. Pay attention to these five things that successful women don’t do during the earlier—and even current—years of their career.

“Can’t” is not in the vocabulary of a successful woman, and she lives by the saying: Anything you can do, I can do better. This kind of woman don’t take no for an answer and strives the hardest to reach her goal.

All of us only have 24 hours in a day. It’s up to us how we prioritize things and spend our precious time. Saying you don’t have time for something only means you don’t want to do it. A driven person is smart in managing her time and daily activities to achieve maximum efficiency at work and in her personal life. So instead of saying you don’t have time for, say, a project; try saying something like “I can do that, but I’ll need [amount of time] to get it done.”

This may seem contradictory to the previous one, but a smart woman knows when to say no. It’s impossible to be always accommodating to everyone. We cannot attend every conference, meeting, and event we’re invited to. Refusing, in a kind manner, is a successful woman’s key to prioritizing and organizing her time. Express your gratitude to the person who thought of you and invited you, but keep your schedule manageable. 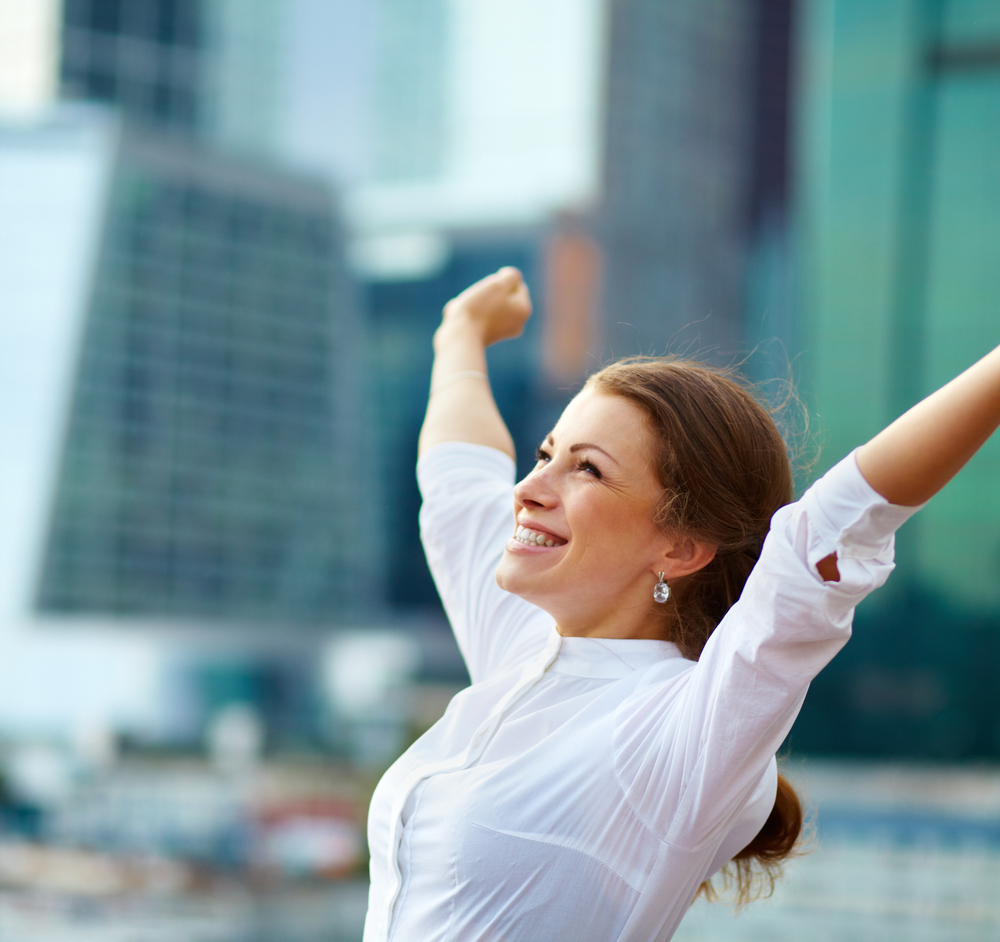 You have probably heard so many times that life isn’t fair. Successful women don’t expect it to be. There are some people in the office who will get promoted over you and male counterparts have better pay than you. If you want to be among the best in the future, keep in mind that successful women choose what they stand for and don’t waste their time complaining on things they don’t have.

Some career women wear this like a badge of honour, when in fact it shouldn’t be. Have you ever wondered why executives and CEOs take vacations as much as their schedule allows? Successful people make personal time among their top priorities and know the importance of taking a break and recharging. This is crucial to keep their sanity and creativity levels at peak.

Every young woman wants to be successful in her personal and professional life. However, the path to success asks you to step out of your comfort zone. Begin by being mindful of the things you say and the challenges you accept, and it would slowly be easier for you to take on greater challenges in the future. 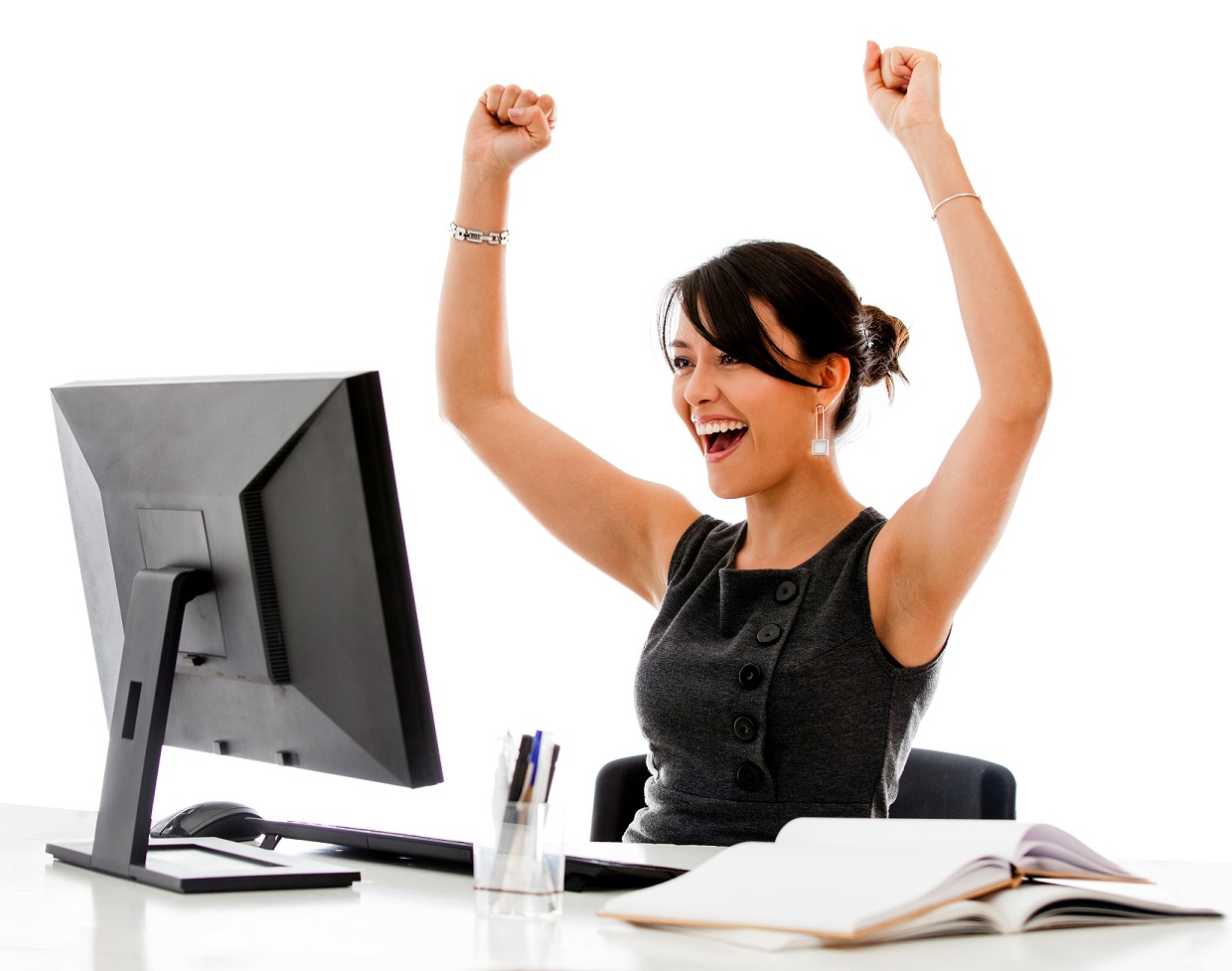