Most of the common sexually-transmitted diseases (STDs) or sexually-transmitted infections (STIs) do not show symptoms that is why they are left untreated in most cases. There is also the stigma that comes with being infected despite the rise in number of victims. STDs should never be ignored because you’re ashamed of getting the right diagnosis and treatment.

It’s important to get treated as soon as possible to avoid possible complications such as cancer, HIV/AIDS and infertility. Fortunately, STD screening in Singapore is available for anyone who wants to get tested. 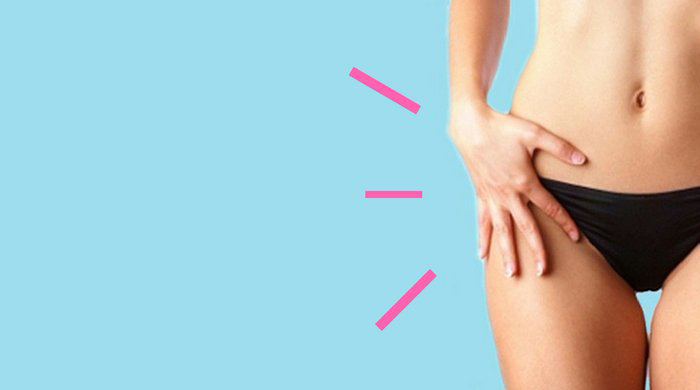 Most women will not see symptoms at all and even flu-like signs can be mistaken for another illness. However, you should still look out for the following and get an STD screening as soon as possible:

Women with chlamydia are infected with the Chlamydia trachomatis bacteria. A lot of people confuse this condition with gonorrhea because they exhibit the same symptoms, if there are any symptoms at all. Chlamydia is not to be confused with another sexually transmitted disease called lymphogranuloma venereum which is caused by one of the three strains of Chlamydia trachomatis.

If chlamydia is not treated at http://www.kensingtonfamilyclinic.com/std-hiv/std-testing in Singapore there is an increased risk of infertility, pelvic inflammatory disease, cervicitis, Bartholinitis or blockage of the Bartholin’s glands, and ectopic pregnancy. A pregnant woman with chlamydia is at risk of having a preterm labor and an unhealthy and possibly infected newborn. Look out for the following symptoms: abnormal discharges, painful urination, bleeding between periods, pain in the lower back or pelvic area, painful intercourse, and fever and nausea. Chlamydia STD screening uses the nucleic acid amplification tests.

The symptoms in gonorrhea don’t often appear in most cases. If there are any, the signs are not visible until three weeks after getting infected. The symptoms are almost similar to those experienced by women with chlamydia such as painful and frequent urination, irregular periods and bleeding between menstrual cycles, abnormal discharges, and itching, irritation or pain in the genital area.

Rectal and oral gonorrhea could cause throat infection or sore throat and rectal pain, irritation and discharge. STD testing for gonorrhea involves a swab test. The doctor will get a sample from the infected site such as the cervix, rectum or throat then the sample is sent to a laboratory in Singapore for culture and identification of the bacteria. Another STD test is called polymerase chain reaction or PCR which uses DNA probes and amplification. 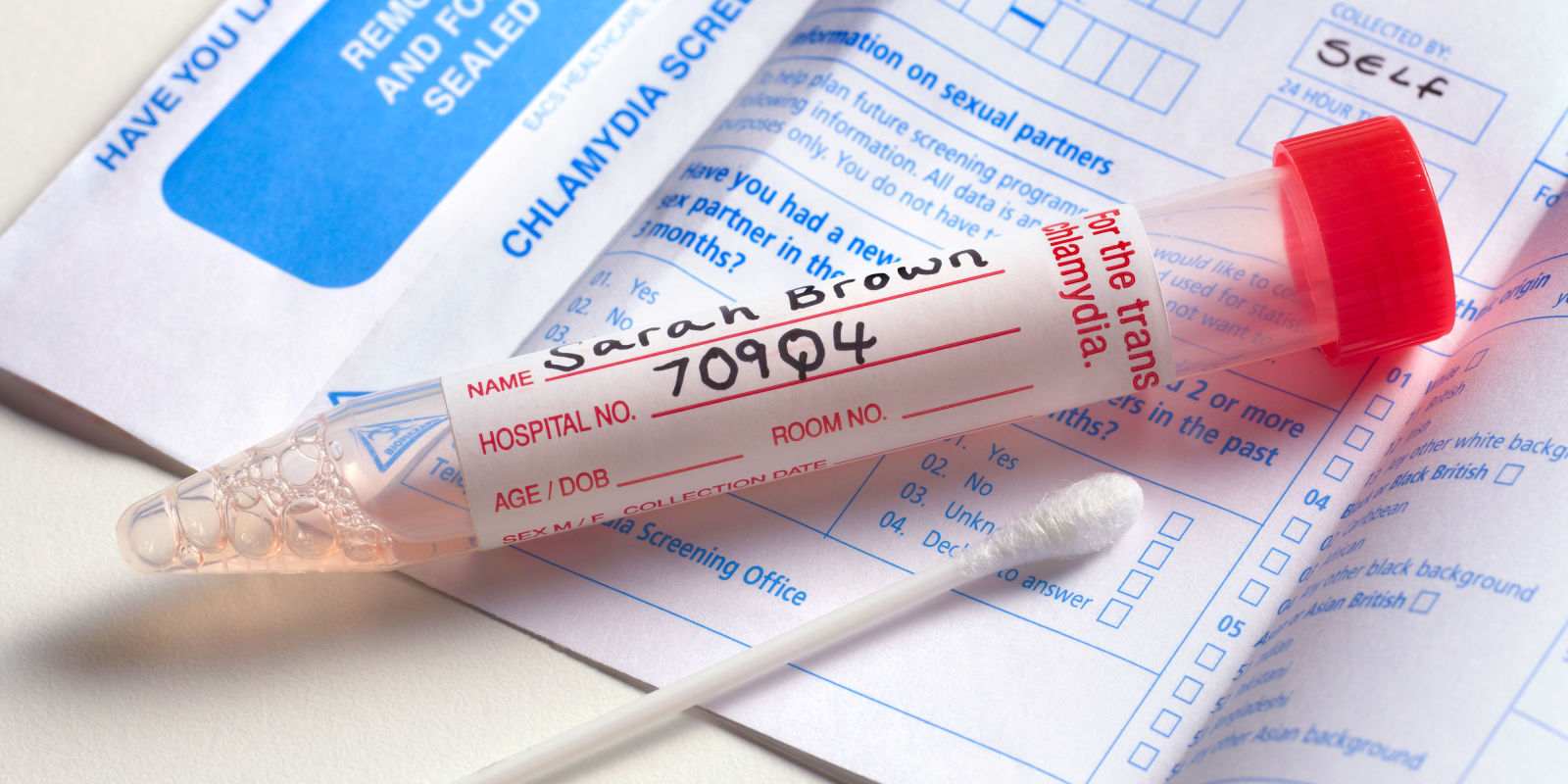 Human papillomavirus or HPV is the most common sexually transmitted disease among women all over the world. Currently, there are over 100 known types of the virus. Some of these can lead to cancer while the others cause warts to appear on some parts of the body. The most commonly affected areas are the vagina, vulva, cervix, anus, and rectum among women. Most HPV infections disappear after a year or so and are harmless. Nevertheless, you should still get an STD testing to determine if you have high-risk HPV infection.

In women, the most common form of cancer caused by HPV is cervical cancer. There are no visible symptoms even for high-risk HPV that is why it’s important for women to have a Pap test and a follow-up HPV screening if there are findings in the Pap test result. A Pap test is done to determine if there is a development of abnormal cells or changes in the cells in the cervix. The HPV test on the other hand is done to find the virus that is causing the said changes.

The person will also experience the following symptoms: flu-like symptoms such as fever and body pain and swollen lymph nodes. The lesions will disappear after a while although they can still recur if the condition is not treated. There are also cases where the HSV2 has remained dormant for years in the body.

The infection is caused by the Treponema pallidum bacteria. Although the number of cases have gone down in recent years, the infection is still present among sexually-active persons. Even the use of contraception cannot stop an infected person from passing on the infection. Syphilis is described in four stages. In the early stage, a chancre or ulcer appears on the infected area. In later stages, the following symptoms might appear: rashes, sore throat, headaches, alopecia or hair loss, and heart and brain damage. You can get an STD testing for syphilis through blood testing.

One complication of chlamydia and gonorrhea is pelvic inflammatory disease or PID. This condition refers to the infection of the fallopian tubes and/or womb. Some STDs if not treated early can increase the chance of infertility, ectopic pregnancy, infection of newborns, cervical cancer, and heart and brain disease (caused by untreated syphilis). Doctors in Singapore recommend that women should get a Pap smear once every 3 or 5 years especially those who are sexually active. There are also cases where women get STDs as a result of sexual assault. If this is the case, the doctor will take steps to prevent infections such as prescription of antibiotics, an HPV and hepatitis vaccine, and HIV antiviral medication. 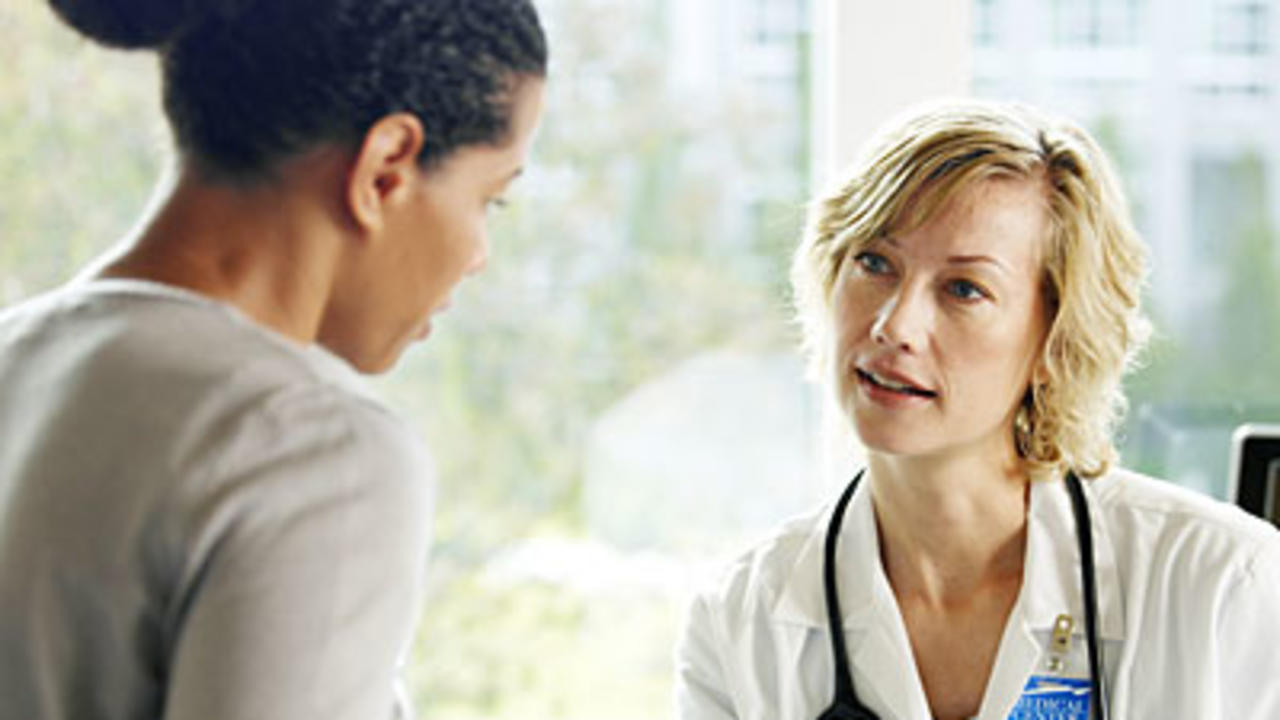