Dating used to be so simple – you meet a guy, you hang around, then you decide whether or not it’s worth keeping him around. That is until Facebook, and online dating sites entered the dating scene. We’ve asked a group of psychologists as how the boom of tech changed our dating habits, and here are five things that were transformed by technology. 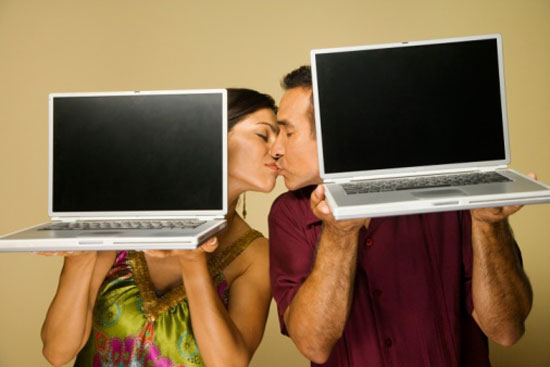 Since it’s become easier to meet new people in Facebook, both men and women would no longer opt to stay in a crappy relationship. Knowing that a potential and a better boyfriend is just a few clicks away became a good reason to ditch a relationship that’s not just working right for us.

The downside to easily meeting new people is that we can also easily dump someone, regardless if it will improve the relationship or not. Because of this, some of us lack the commitment needed to make a relationship last. Also, instead of being grateful for the kind of relationship that we have, we often feel dissatisfied with it, which often leads to break-ups in most couples.

With the presence of smartphones, text messages, emails, initiating a relationship already requires less effort unlike in the past. This also means that the stake and risk of getting rejected, on the guy’s part, has also lessened. The only lame thing about this though, is dealing with those 3 am texts. Contrary to the popular opinion, technology actually allows us to meet and date people who are opposite, or outside our “type”. Joining dating sites actually expose us to more eligible guys than the ones we meet at work or in our neighbourhood.

We know that monitoring the online activities of our girlfriend or boyfriend is something that we shouldn’t do, but thanks to the Internet and social media, we can already do so. Plus, we easily get paranoid in our relationship because we can see him liking the picture of another girl.

Although technology has made dating a lot easier for most of us, it’s also one of the reasons why most relationships end in breakups. So, whether you’ll stick with the traditional way of dating or prefer to meet people in dating sites, just always remember the importance of fully knowing the person first before you commit yourself to that person. 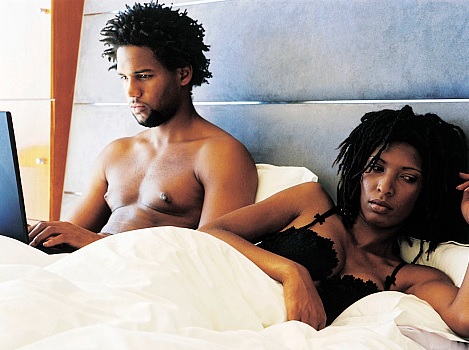