It is amazing how women leave a huge imprint in the world just like the men. In this world where women are empowered, many prove that they can make a difference or even surpass other men. Forbes just released its annual list of 100 Most Powerful Women in the World. The list is comprised of the world’s smartest and inspiring, leaders, scientists, entrepreneurs and philanthropists. 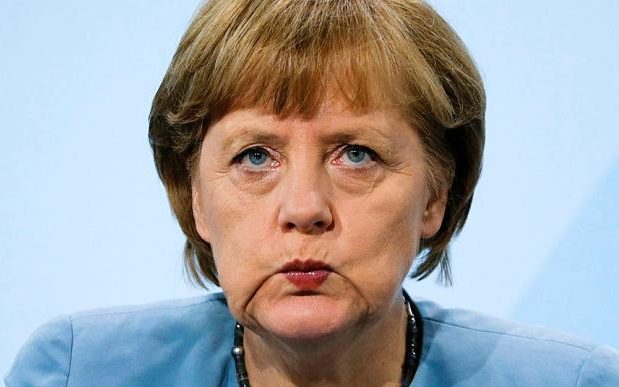 For sure many Singaporean women will be motivated once they go through the list. Here are the top ten world’s most influential women: 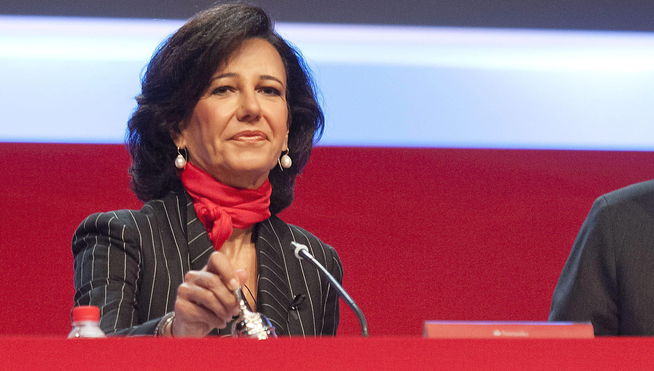